The founder of the Baller Apes Club, Le Anh Traun, was charged by the US Department of Justice recently. He and five other people from the team are involved in a scam which is based on the collection. 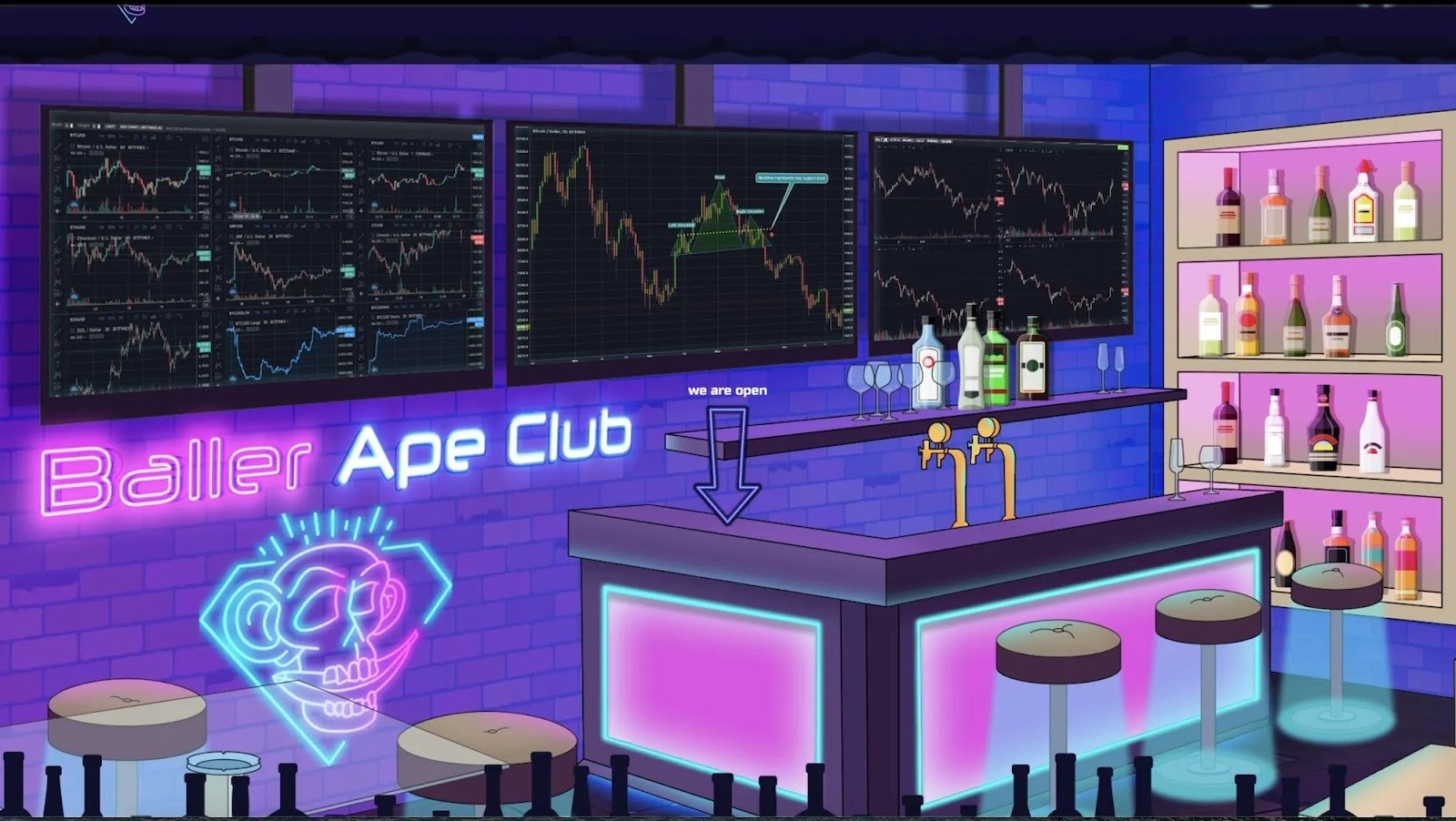 They collected $2,6M from the collectors and closed the website after that. After that, the founder transferred all the money into different cryptocurrencies and started to use them, next step is a moving of the money among different blockchains. This form of financial laundering is called chain-hopping.

The Department of Justice released a statement against Le Anh Traun and he was charged with money laundering and wire fraud both. These two offenses can provide 40 years in prison to the main villain of the story. 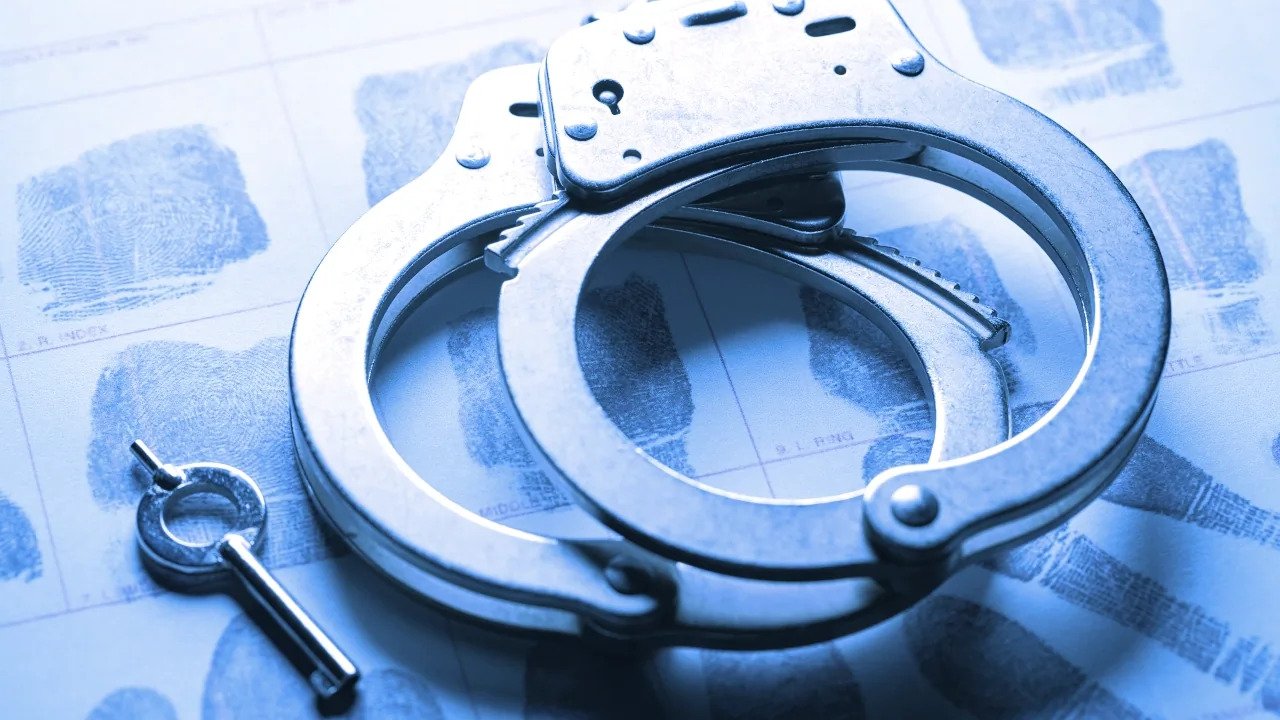 The case was announced on July 1st, Friday and will have a long story in the future. The Web3 industry is full of scams now, and the interest of Justice departments is a right point which means that soon, the organization of a rugpull will be an easy case for the government and all offense organizers will be charged.

Did you like this market update?
This is all you need not to miss any price action in the raging crypto markets. Start receiving this recap, for free, every day: