NFTs on Facebook, new step of Meta into web3

Week after Mark Zuckerberg announced the NFT support by Facebook, this feature came and now is available for the selected users from North America. The Product Manager of Meta posted a screenshot of the potential UI and features. Only a small number of content creators became testers for the Meta even in North America but we can expect a wider exposure soon. 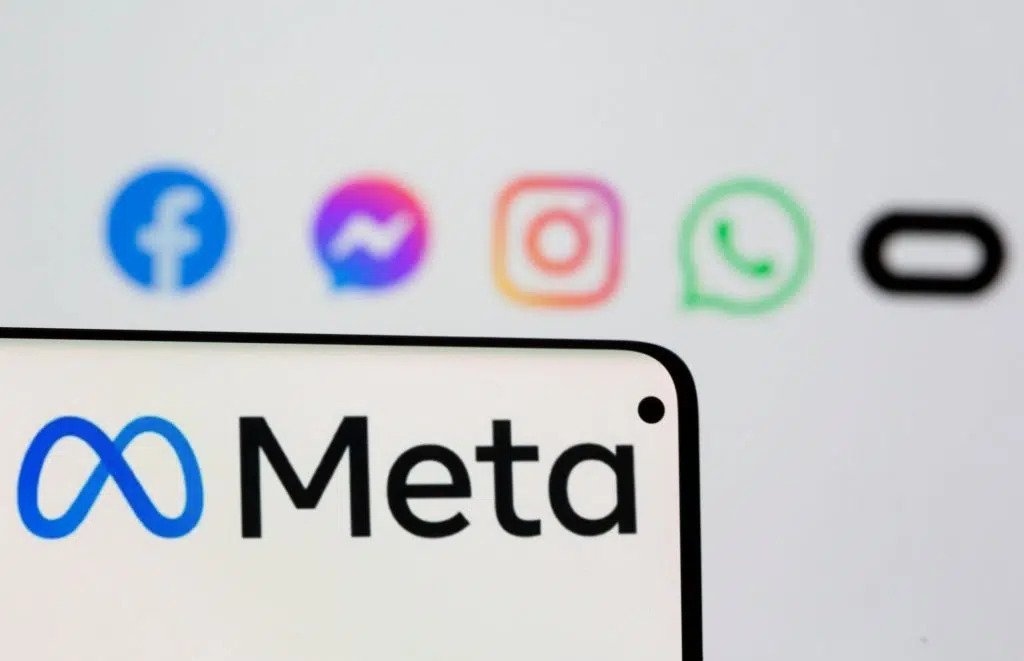 Potentially, this release is a very promising one for the web3 world. Because the overall active monthly user base of Facebook is 2,9 billion people. 35% of the Earth's population uses facebook daily.

There are some screenshots with NFT features, for example users will be able to post their  true NFT in the timeline. When you click on this image you can see detailed information about the collection, number and authors. 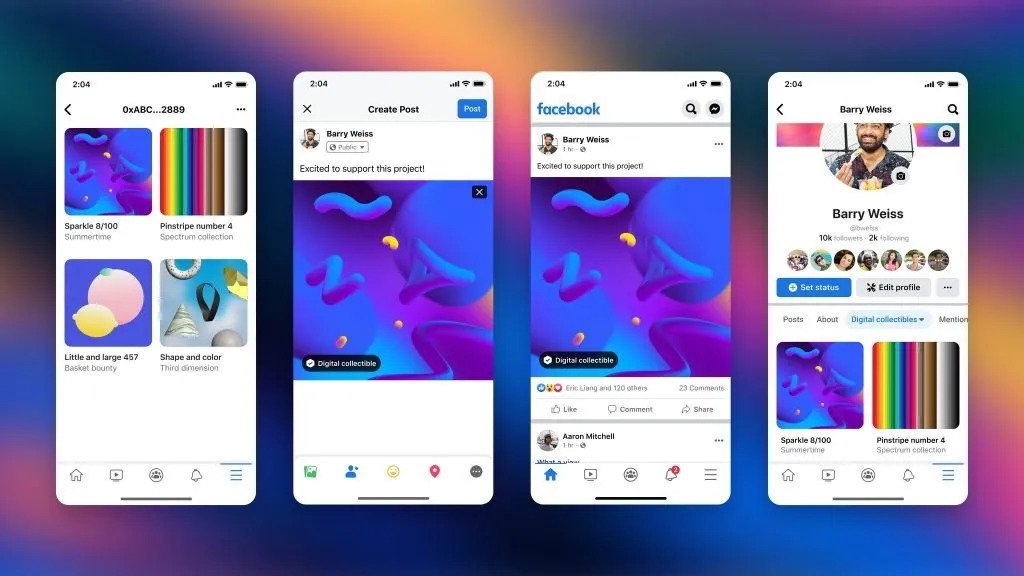 On instagram NFTs were only supported by Ethereum and Polygon. Team announced that they will add support for Solana and Flow in the future. It is unclear about Facebook functions, but probably devs will use the same approach with integrated blockchains. Also Meta wants to introduce cross-support of NFT posting.

Facebook has learned from previous big IT players that work with web3 and decided to make no fees for the creators and owners. But it is also impossible to use any kind of advertising for the NFT on the platform.

For example Twitter originally introduced a special fee for the participation in NFT avatars program,  it was equal to $2,99 but after some comments from the users they decided to remove it.

Meta has an outstanding long-term vision in terms of web3 and they will continue integrations and development of this sphere, so we will see a lot more web3-related features soon. Will see you in the Metaverse!

Did you like this market update?
This is all you need not to miss any price action in the raging crypto markets. Start receiving this recap, for free, every day: